Cento Torce offers individually tailored ways to experience the art of Renaissance Italy. This might take the form of an accompanied visit to a museum or exhibition, or an extended tour of an Italian city or area, for individuals or small groups interested in Italian Renaissance art.

Throughout Tom’s career he has spent extended periods based in Italy, particularly Rome, Florence and Umbria, studying the art-historical treasures of Central Italy.   He has made a particular point, wherever possible, of teaching his students in front of the objects they are studying. That experience enables him to plan and deliver bespoke tours for those who wish to deepen their knowledge of these treasures at their own pace with a congenial and learned companion to guide them. Some examples of tours  that Tom has offered in recent years include: The Villas of Tivoli; Raphael in the Vatican; Discovering the Via Giulia; MonteOliveto Maggiore; Raphael in Roman collections (public and private); The Castel Sant’Angelo before, during and after the Sack of 1527.

Tom also delivers teaching and lectures for students on a freelance basis.

“Tom’s enthusiasm for his specialist interests was inspiring and visiting Rome with him transformed my engagement with the art of the city” James Kempton, former MA student at the University of Kent 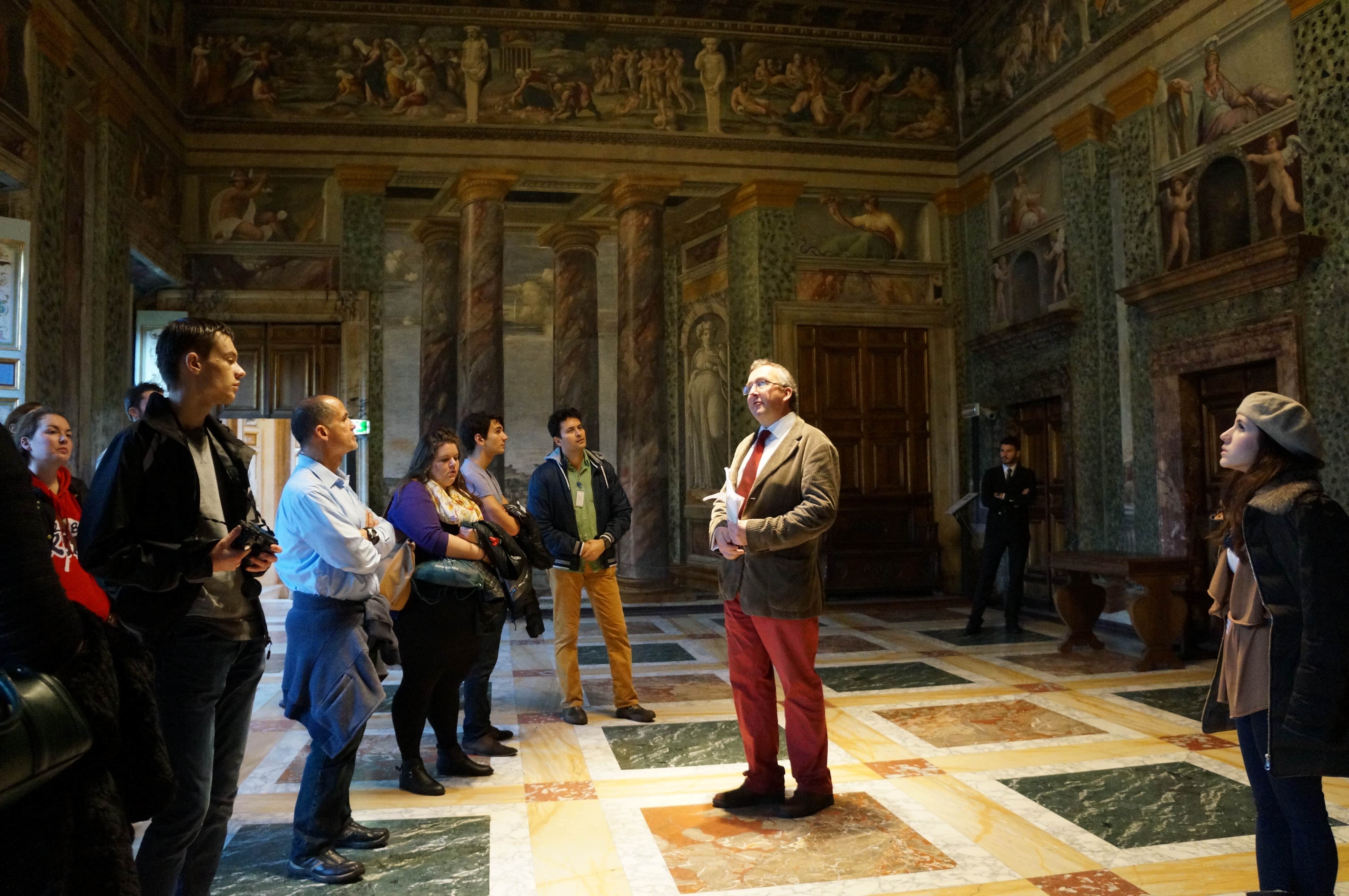 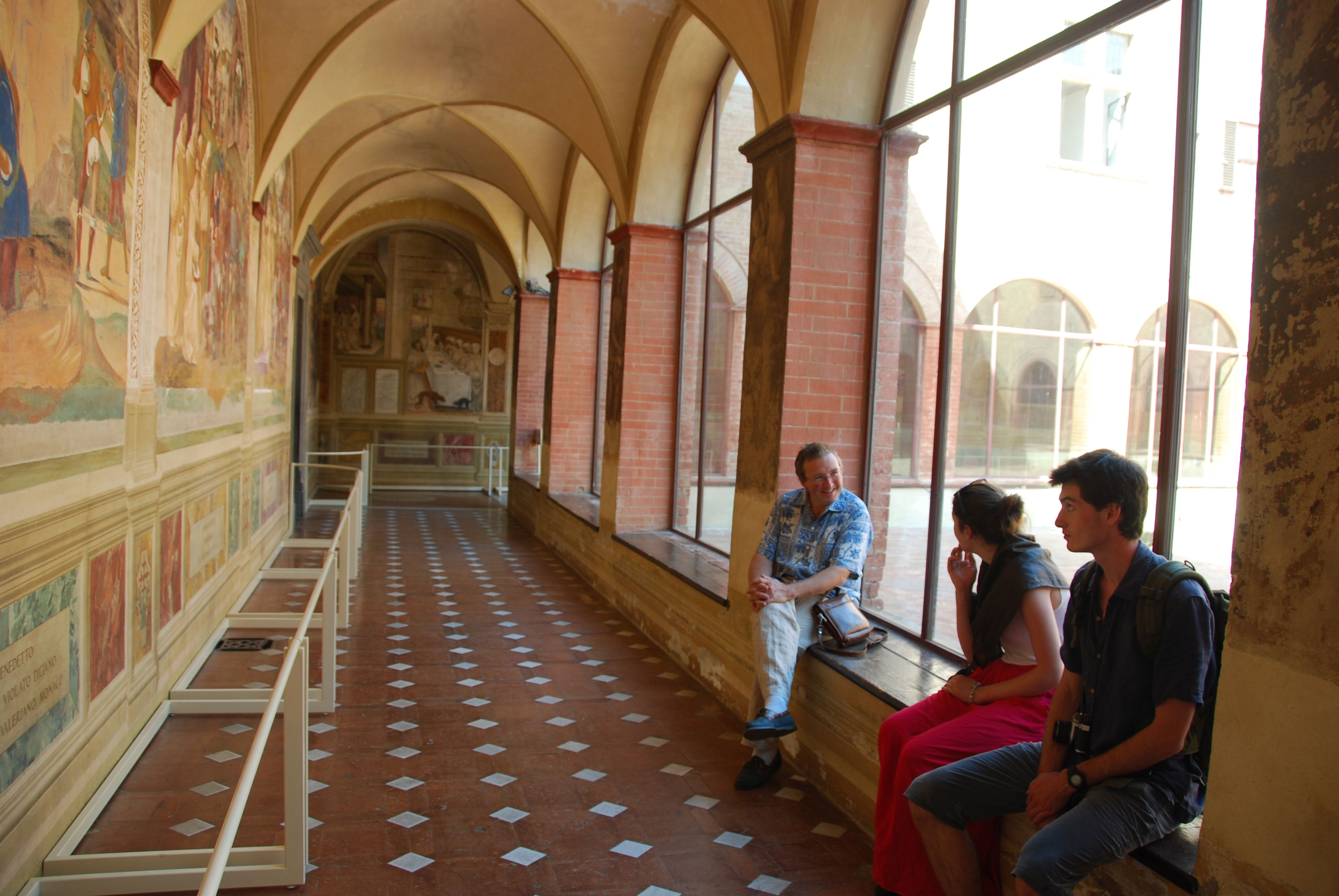 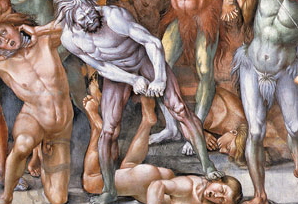 Tom taught on site in Rome for a number of years and has built up detailed knowledge not just of the sites of art-historical interest but also, importantly, of where to stop for an enjoyable lunch or gelato between visits.

An example of a half day walking tour in Rome:

“Two chapels and a villa in Rome. Raphael’s work for Agostino Chigi”

Raphael’s most important private patron was the Sienese banker, Agostino Chigi (1466-1520). As well as collecting antique sculpture and rare plants, and in addition to entertaining on a grand scale, Chigi was an avant-garde patron of the arts.

Raphael (1483-1520) was the leading artist of the day, and Chigi gave him various commissions. These included two highly innovative chapels at S.M. del Popolo and S.M. della Pace in the gloriously evocative centro storico of Rome, and the louche frescoes painted in the patron’s suburban villa in Trastevere.

This walking tour investigates the relationship between the artist and his patron, and how their varied interests came together in these works of art.

Tom spent a year living in Florence whilst a fellow at the Villa I Tatti, as well as having visited frequently over the years for the purpose of his researches, and he therefore has an insider’s knowledge of Florence and Siena, encompassing all the most obvious attractions but also extending to less well known gems such as the Signorelli frescoes in the beautiful abbey of Monte Oliveto, pictured above.

An example of a day long driving tour in Siena and around:

Siena’s fortunes were transformed by the election of Aeneas Silvio Piccolomini as Pope Pius II. This visit starts in central SIena, with Pintoricchio painting episodes from his life in a library attached to the Cathedral, and then heads South to Pienza and returns to Siena via Monteoliveto where St Benedict’s life was painted in the evocative cloister of an Olivetan abbey.

An example of a day long walking tour in Florence:

This tour seeks calm in the confusion of Florence. We start in the Palazzo Medici with Benozzo Gozzoli. A short walk takes one to Fra Angelico in S. Marco, and we then loop back to the Medici tombs in S. Lorenzo and the Cathedral museum.

Tom has been the co-owner of an agriturismo in Umbria since 2003 and therefore regards Umbria as his own home patch.  Over the years he has curated a number of major exhibitions in Umbria and much of the focus of his own research has been into artists active in Umbria.  All of that detailed knowledge is brought to bear in planning interesting tours in this less well known region, to enable you to discover what the famous 19th century art historian, Bernard Berenson, described as the “wild herb” taste of Umbria painting.

An example of a day long driving tour in Umbria:

Men in Black: Signorelli at Orvieto, Perugino in the Cambio and Pintoricchio at Spello

Tom has been doing this long daytrip for years and still finds it exciting every time.

Three fresco-cycles all painted within a year or two of 1500, three different artists and very different patrons and physical locations. Each artist included his own self-portrait and responded to their experience of ancient Rome.

The experience of seeing these three cycles all in one day will capture for you what being an artist c.1500 was all about.