Cento Torce SRL was established in 2020 for Dr Tom Henry’s freelance art-historical activities, offering specialist consultancy, tours, lectures and teaching.  It is a limited company registered in Italy.  Tom is the director and shareholder.

(Raphael had a hundred torches all carried by artists)

Tom is Emeritus Professor of Art History at the University of Kent in Canterbury, having  had a lengthy career in academia over the years since he completed his PhD at the Courtauld Institute in 1996 (latterly as Director of the University’s Rome School of Classical and Renaissance Studies).  Alongside teaching and research, he has written a monograph on Luca Signorelli and co-authored several books on Raphael.  He has curated major exhibitions including at the National Gallery, London, the Louvre and the Prado. He is currently curating a forthcoming exhibition at the National Gallery for the quincentennial of Raphael’s death and working on a monograph on Raphael to be published by Yale.  He is frequently asked to provide an expert opinion on attribution.  He is based in London, Umbria. and Rome

Past publications and research

Past exhibitions and lectures 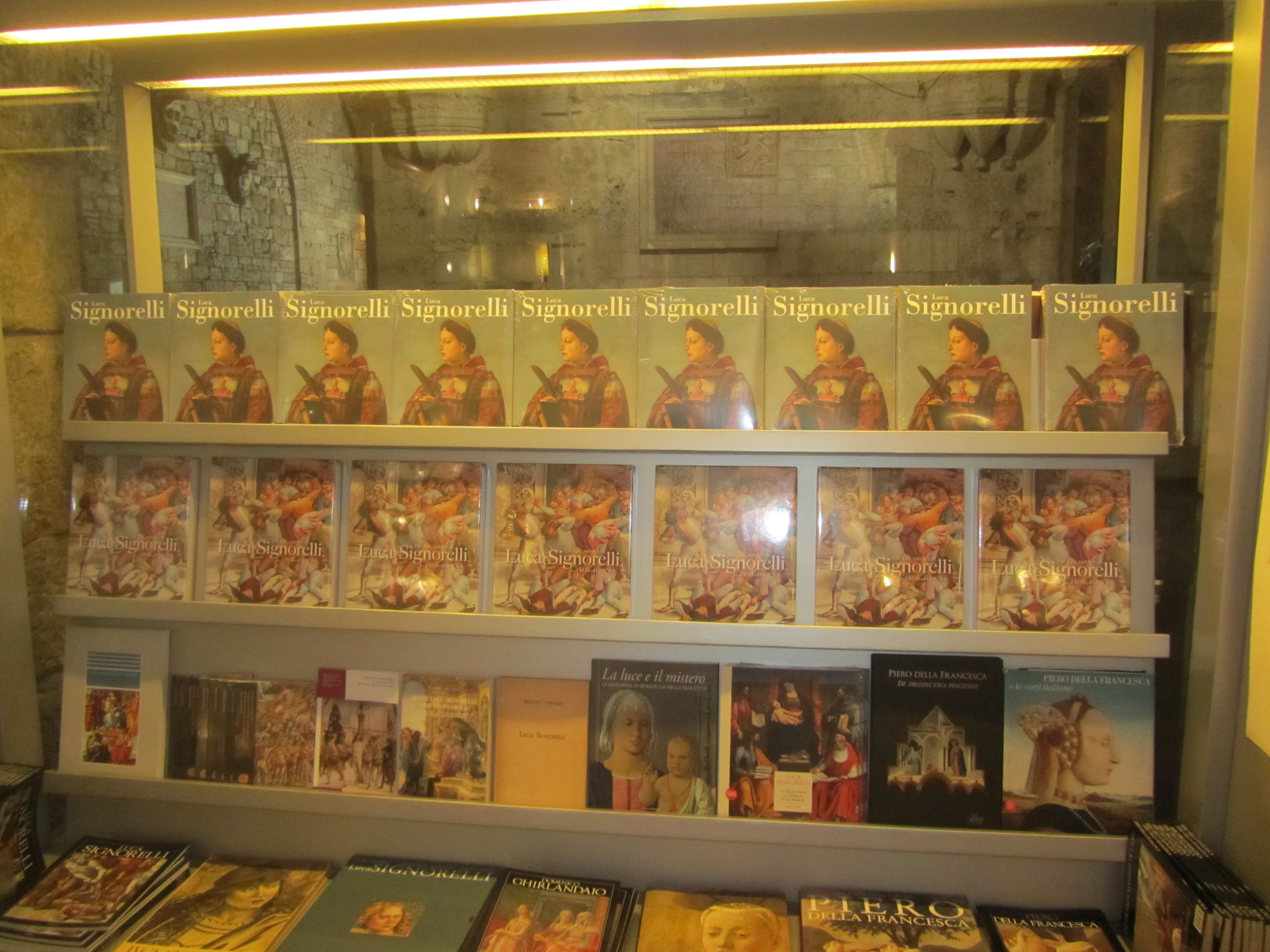 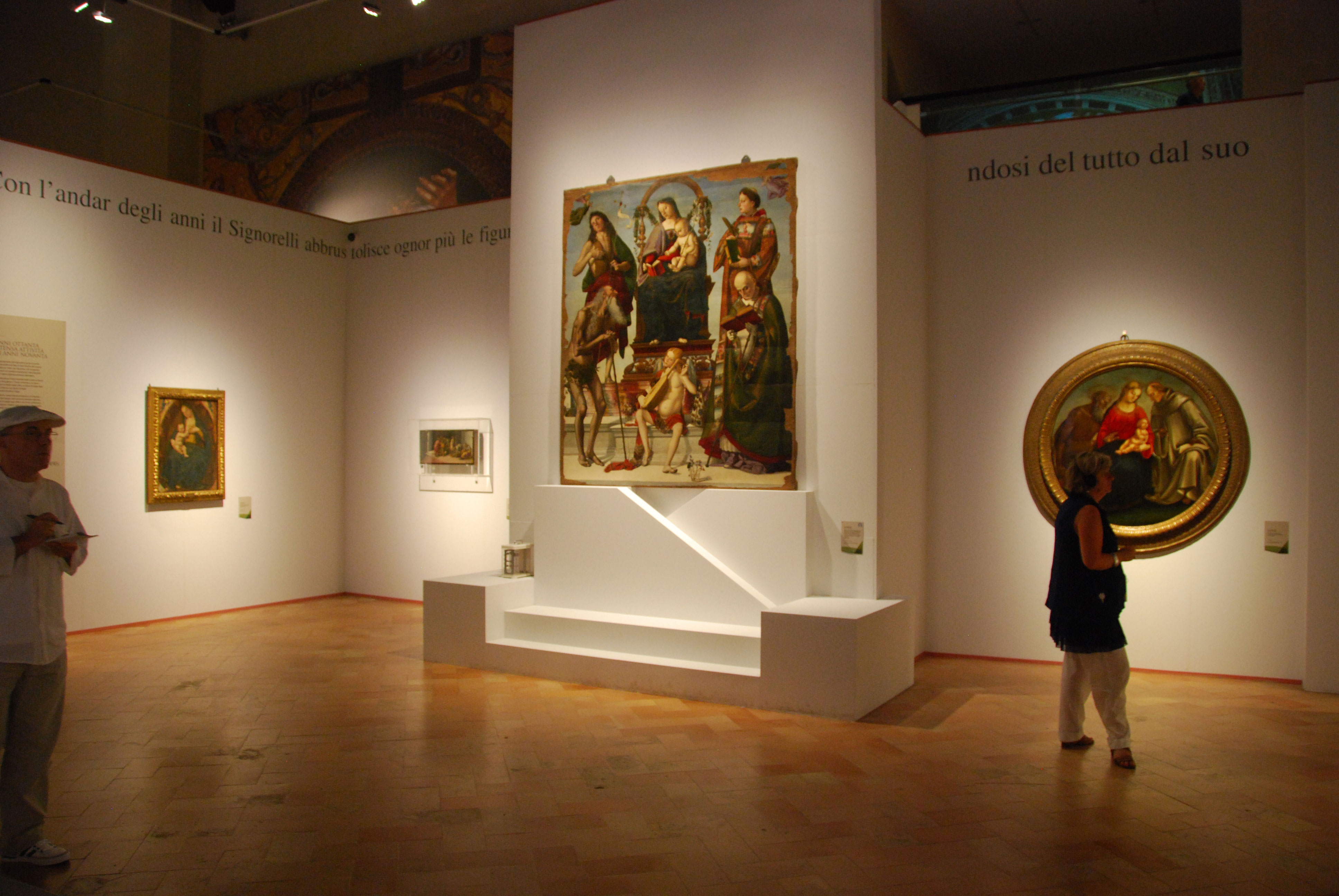 Some Highlights of Tom’s publications and research:

In addition to catalogues for the major international exhibitions he has curated, Tom’s recent publications have included:

‘The Life and Art of Luca Signorelli’, New Haven & London, 2012  (reviewed in  the Spectator, London Review of Books and various other national publications and nominated by Brian Sewell as Christmas book of the year - copies available here)

For full details of past publications see Tom’s CV.  A few samples of  past articles can be browsed via the links below.

Some Highlights of Tom’s work as a curator and lecturer:

Tom co-curated a major exhibition on Raphael, at the National Gallery, London (April-July 2022).

Past work has included curating, writing catalogues for and delivering lectures related to the following major exhibitions:

Tom is a highly experienced university lecturer, with many years experience of leading students on tours in Rome and Central Italy and teaching them in front of the objects being studied.

In addition to being a frequent speaker at art-historical conferences, Tom has often appeared on Italian television and in documentaries presenting art-historical topics.  For full details, see Tom’s CV.